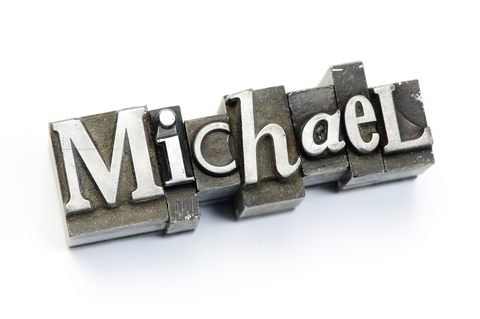 At the beginning of the IELTS Speaking test the examiner will ask for your name. Just state your real full name or say something like “My name is Chow Xin Xin, but you can call me Stephen.” However, if the examiner asks you a question about your name, you must be ready to respond. In this post, I’m going to give you some useful expressions for talking about your name.

If the examiner asks whether your name has a special meaning, you can use an expression like in the examples below:

If you want to say that your name is the short version of a longer name, you can say something like:

In Western countries, people usually have two or more names — a first name or forename, which is given by the child’s parents at birth, and a family name, which is called a surname or last name (American English). A person can also have one or more middle names given at birth.

In some parts of the world, especially in East Asia, a person’s family name traditionally comes first. In this context, the name that is given by the child’s parents at birth is called a given name: