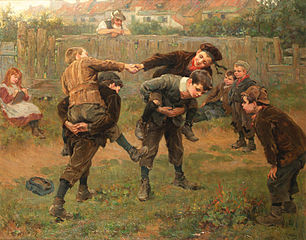 In the IELTS speaking test, you might need to talk about your childhood, for example what games you played, what it was like growing up in your hometown, where you spent your holidays, etc. In English, we often use the structures used to + infinitive and would + infinitive to talk about things that we did regularly in the past, but not now.

Let’s look at how to use these structures.

We use used to + infinitive when we talk about things that happened regularly in the past but do not happen now. In the negative we say didn’t use to + infinitive:

We can use this structure with both states and actions:

When we are telling a story or recalling a situation from a long time ago, we often prefer to use would + infinitive to describe repeated behaviour in the past. However, both would and used to are possible: 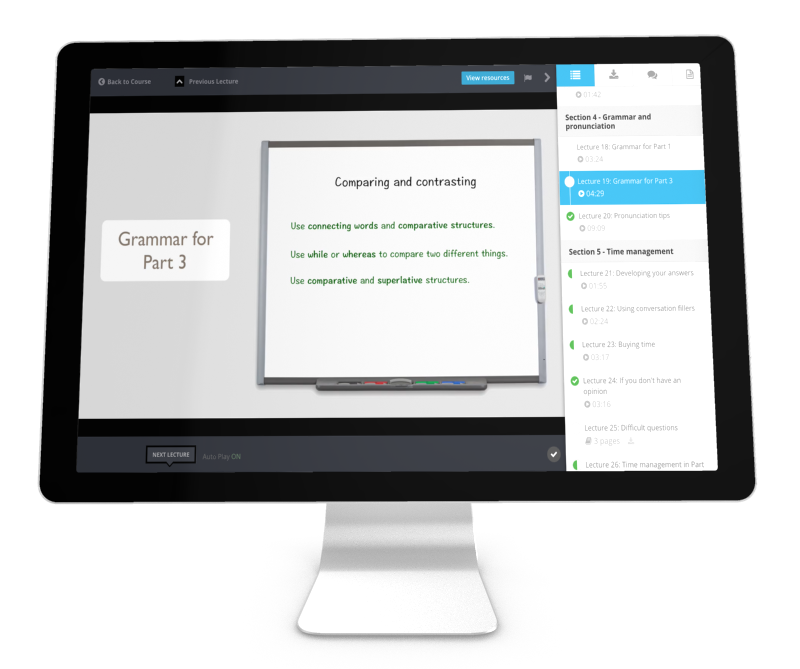 You can watch lots of examples of good grammar in Lectures #18 and #19 of the IELTS Speaking Masterclass course.