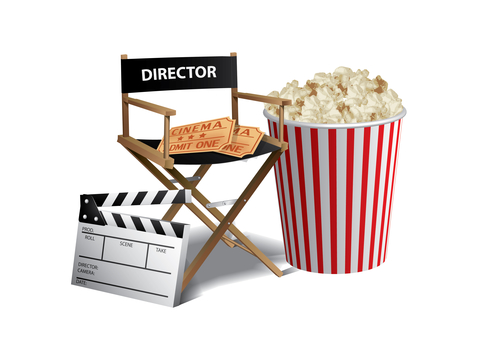 In part 2 of the IELTS speaking test, you may be asked to talk about a book that you have read or a film that you have seen. In this post, I’m going to give you some tips on how to do that successfully.

A film or book can have a long, complex story. If you have to talk about the story, try to keep it simple. Try not to include too many details or you might be unable to finish the task. Practise summarizing your favourite film or book in under 30 seconds.

Use the present simple

Learn some vocabulary for describing a book or film

You should be ready to give your opinion about a book or film. Did you enjoy it? Was it captivating? Were the special effects mind-blowing? Was the acting superb? Below are some links to help you:

99 Adjectives to describe any book 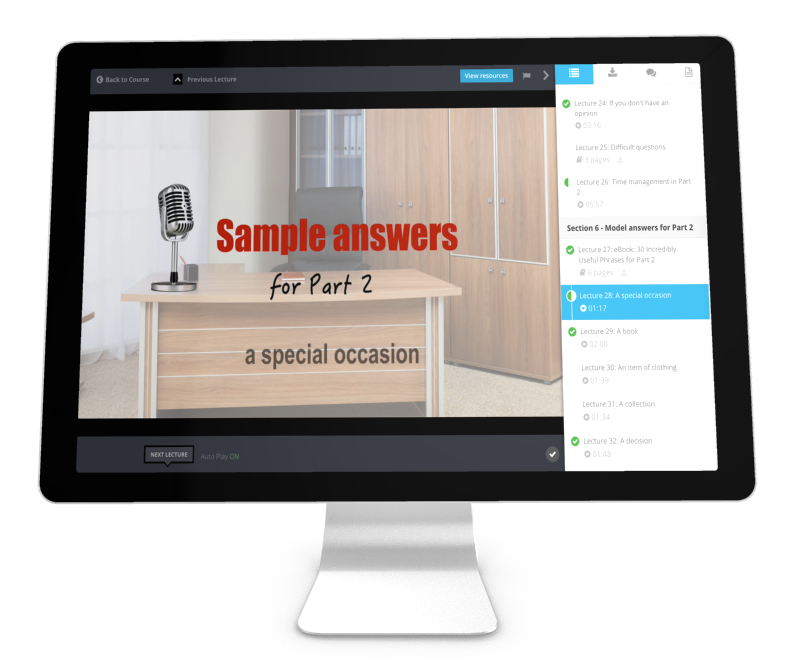 You can find many more model and sample answers in the IELTS Speaking Masterclass, an online training course including videos, eBooks and audios.