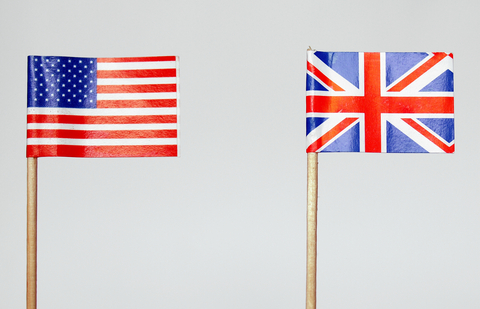 Not everybody knows that there are quite a few differences between British and American English in terms of vocabulary, spelling and even grammar. If you have learnt English from a British, American or Australian English speaker, you probably want to know if your type of English is acceptable. In this post, I will answer this question.

What do the official IELTS organisers say?

IELTS is managed by a global partnership consisting of Cambridge English Language Assessment, the British Council and IDP Education (Australia). Although the organisers of the test are from a British/Australian background, the official website clearly states that both British and American English are recognised and accepted. The exam is designed to be international and the listening part includes a mix of native speaker accents from Australia, Canada, New Zealand, the UK and US.

Can I mix the different types of English?

If you are not sure which words are British and which are American, check out these lists:

By the way, Australian English has more in common with British English than with American English. 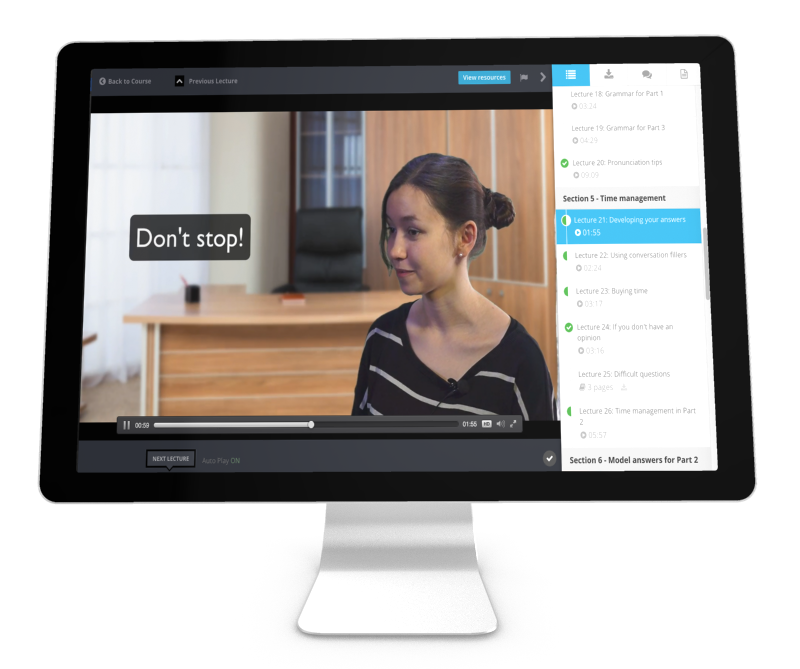 Improve your speaking
Learn more tips in the Masterclass

You can find many more tips like this in the IELTS Speaking Masterclass course, an essential programme of training materials for IELTS Speaking including videos and downloadble pdfs.