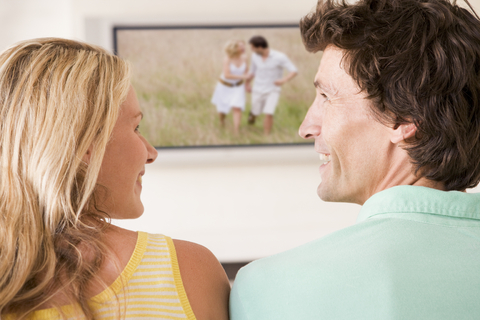 It is possible that in the IELTS speaking test you will be asked to describe a TV show, for example your favourite TV show or a TV show that is popular in your country. In this post, I will give you some useful tips and vocabulary to help you with that.

Stating the name of the show

If you get a cue card about a TV show in part two of the Speaking test, you can begin your answer with something like:

What happens in the show?

If you are asked to describe what happens in the show, try to keep it simple in order to not to confuse the examiner. For example:

How often is it on?

If you are asked how often the show is on TV, you can say:

The words below will help you talk about the different people involved in a TV show.

Learn these terms for different types of TV show: 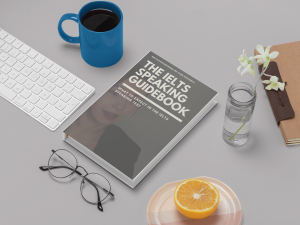