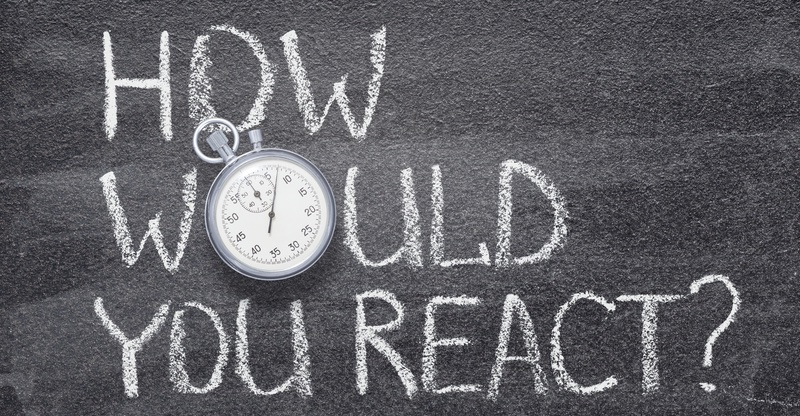 It can be confusing for learners when they hear native speakers use ‘would’ all the time. In English, the modal verb ‘would’ is used in three different contexts. Do you know all of them? Take a look at the examples below:

Try to match each sentence to the explanations below:

We use would + infinitive when talking about a hypothetical or imaginary/not real situation. For example, in second conditional statements:

Notice that in a second conditional statement, the if … part of the sentence is in the past tense (didn’t have) and the other part contains would + infinitive (would bark). In each of the examples above, we are talking about situations that we imagine, not real situations.

Future in the past

We use would + infinitive when referring to a future statement (will + infinitive) made in the past. For example:

Here are some more examples:

Habits in the past

We also use would + infinitive to describe past habits, things that happened regularly in the past but do not happen now.

Here are the answers to the task above: