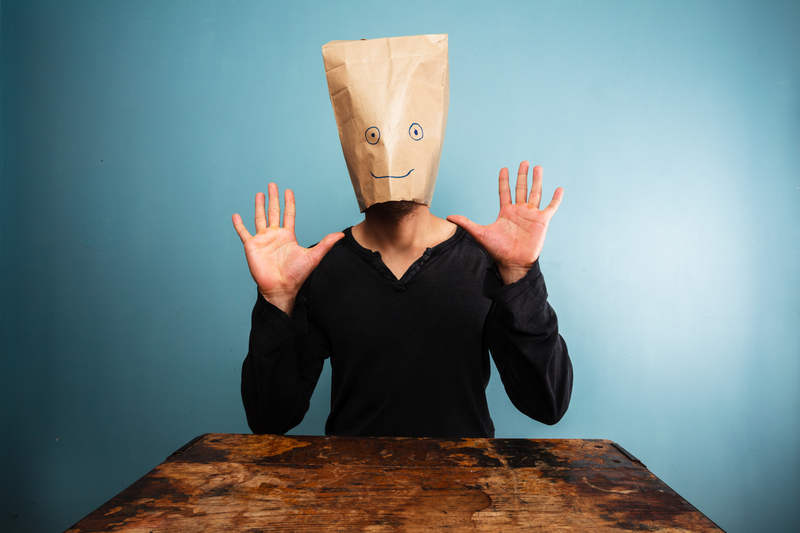 Look at the man in the picture. Is he stupid or is he being stupid? In this post, I will explain when the present continuous tense can be used with state verbs like be and then answer this question.

What are state verbs?

State verbs are verbs such as be, know, understand, realise, like, love, hate, think, see, hear, seem and believe.

According to traditional grammar books, state verbs cannot normally be used in the continuous tenses. This is because they are not actions.

For example, we say ‘I understand you’ (NOT I’m understanding you).


Is the man stupid or is he being stupid?

Well, we don’t know anything about this man’s character. It is possible that he is very intelligent! Looking at the picture, we can say that he’s being stupid, which means that he’s behaving in a stupid way or doing something stupid at this moment.