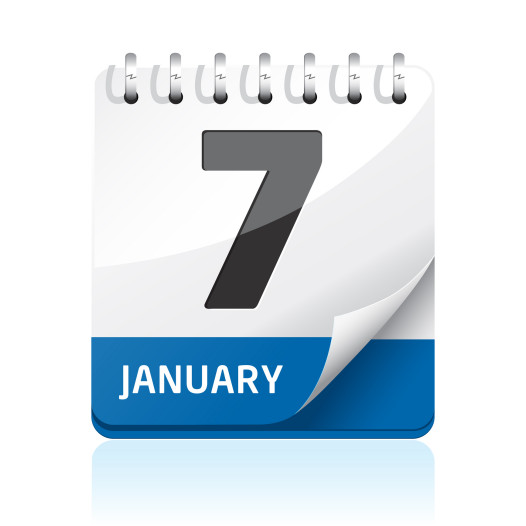 Are you confused about how to write and say dates in English? In this post, I will present the differences.

When we speak dates, we typically say the definite article the before the day and include the preposition of between the day and month: