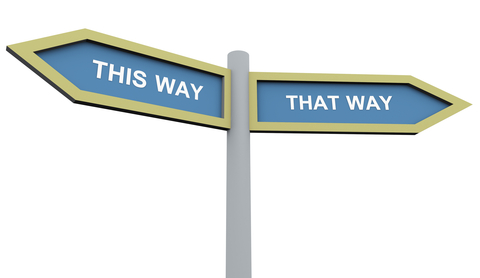 The words this and that can sometimes be confusing for English learners. In this post, I’m going to explain a few of the differences between these two words and give some examples of their use. 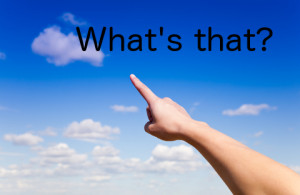 That was a fantastic party last night.

This is a great party. Are you having a good time?

We use this when we introduce two people:

John, this is Mike.

We also use this when introducing ourselves on the phone:

Hello, this is Mike Chang. Can I speak to Mrs Smith, please?

But we use that when asking about the caller’s identity (especially in British English):

Hello, is that James?

Sometimes, the difference between this and that is quite subtle. We often use this to refer to something (e.g. an idea or suggestion) that you are about to say and we use that to refer something that you just mentioned:

Let’s go to the cinema. What do you think about that?

What do you think about this? We could go to the cinema.

You can use this and that in the same way when you want to ask how to say something:

‘to be tired’…Can I say something like that in English?