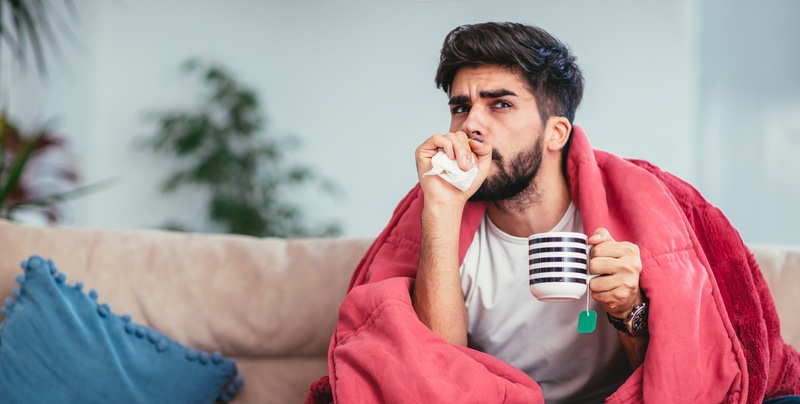 When someone isn’t feeling well, in English we can say they are sick or they are ill. Do you know the difference between these two words? Let’s take a look.

In British English, we usually only use sick to desribe somebody who feels bad and vomits or needs to vomit.

We also use sick in expressions such as sick leave and off sick to say that someone is not working because of a health problem:

We can also use the word in a metaphorical sense in the phrase make somebody sick, to say that something gives an unpleasant feeling, especially anger:

He makes me sick the way he behaves!

In British English, when talking about someone who is unwell, it is more common to say ill than sick:

In American English, ill is more formal than sick and is generally used only for more serious, long-term health problems.