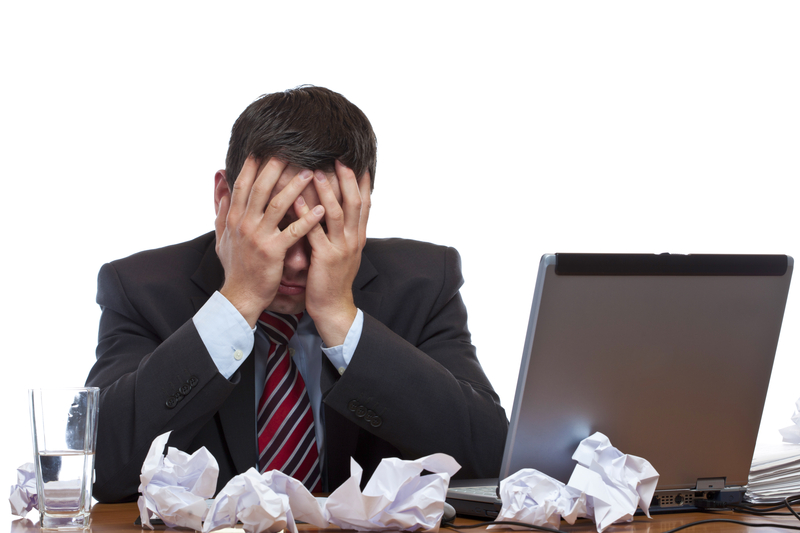 Look at the man in the picture. Does he have ‘a hard job’ or ‘hard work’? In English, the nouns work and job can have similar but also quite different meanings. Let’s look at the differences and then answer the question.

A job is something that you do which you receive money for (your salary or wages). It’s a synonym for profession or occupation. It refers to something specific and official. For example, a salesman is a job.

Job is a countable noun. You can have one job or more than one job.

My job is very hard.
In my country, there aren’t many well-paid jobs.

The noun work has a more general meaning than job. It means the general activities that you do to achieve a goal. It can be connected with your job or something else.

Work is an uncountable noun. You cannot say ‘a work’ or ‘two works’.

My work involves meeting customers and talking to suppliers.
Being a mother is non-stop work.

In many sentences, work can have a very similar meaning to job:

There are a number of specific expressions which can use work or job:

Back to the man in the picture. We can say that he has a hard job. But we cannot say that he ‘has hard work’ because someone cannot ‘have work’. Work is general. We can say he has a lot of hard work to do, because we are talking about general activities and tasks, not his specific occupation.